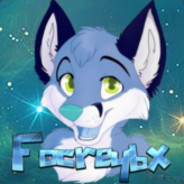 There are multiple keys marked in the file, such as E♭ major、C major etc., the marked beat is 4/4.

Some MIDI events such as Pan, Channel Volume Control are used.

26 tracks are used, 25 tracks have notes