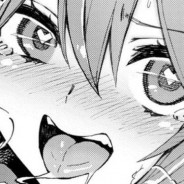 Joined a year ago

The Portal Still Alive.mid file uses only one instrument and is located on one track, which can be regarded as a single-track MIDI file.

There are multiple keys marked in the file, such as D major、F major etc., the marked beat is 4/4.