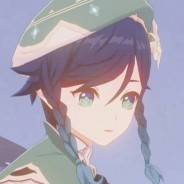 4 tracks are used, 4 tracks have notes