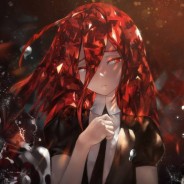 The total duration of this midi music is 4 minutes and 56 seconds, with a total of 948 notes, Stored in a TYPE 0 format file which has only one track, and a single tempo of 120bpm.

The 进击的巨人-Counter Attack-Mankind(Sasha Version).mid file uses only one instrument and is located on one track, which can be regarded as a single-track MIDI file.