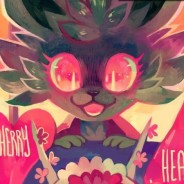 Joined a year ago

The total duration of this midi music is 3 minutes and 43 seconds, with a total of 1,175 notes, divided into 6 tracks, the initial tempo is 82bpm, the min tempo is 62bpm.

The Battle for Sugar Belle Big Mac Extended version.mid file uses only one instrument and is located on one track, which can be regarded as a single-track MIDI file.

The key signature marked in the MIDI file is A major, the marked beat is 4/4.

Some MIDI events such as Pan, Channel Volume Control are used.

6 tracks are used, 1 track has notes