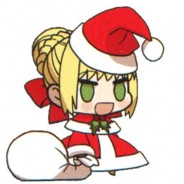 The total duration of this midi music is 1 minute and 42 seconds, with a total of 1,554 notes, divided into 2 tracks, and a single tempo of 169bpm.

There are multiple keys marked in the file, such as B♭ major、G major、A major etc., the marked beat is 4/4.

2 tracks are used, 2 tracks have notes